▲top
Once upon a time there was a chair, she remembered it very well on the corner of 67th street and York Ave. Ever since her little sister moved from New York to the west coast, she felt like she had left New York as well. She imagined herself on the moving van driving away from the Big Apple. The skyscrapers, the landscape and the ocean, all the mighty fading, pulling further and further away like the aging eyes could not focus on anything but the vague memories.

Once upon a time there was this chair, to be precise a park bench rather. She thought of it when her sister called her telling her that she had settled down in the new city, a new life started, as the new journey. She then thought of that chair. With all the chairs in the world, she wanted to claim it hers.

Her chair, embraced her in a cold October night. She walked out of the hospital and went right to it, as she sat down she started to cry. She cried as nothing mattered, no, the whole thing mattered too damn much she couldn’t bear. She cried and cried, tears running down, no time to wipe them off. She let it all out. People walking by, buses driving by, the world was still going on, the war was on, the promise too, was on. She just needed the moment, this chair would understand.
(繼續閱讀...) 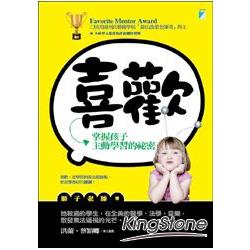 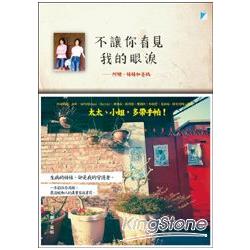 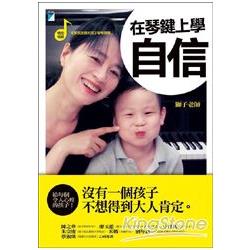